Warning: This article contains insensitive language that may be offensive or inappropriate for some readers. Please read at your own discretion.

After once again being accused of anti-Semitism by Winona Ryder, American-Australian actor Mel Gibson has hit back at the Stranger Things star, saying that she “lied” about an interaction they once had in which he allegedly made offensive comments.

During an interview with the Sunday Times on June 21, Ryder, 48, was asked if she had ever experienced discrimination or scrutiny in Hollywood because she is Jewish. Ryder recounted an experience she had had at a party where she said Gibson, 64, made a homophobic remark towards one of her friends before asking Ryder if she was “an oven dodger.”

The offensive term refers to the large-scale gas chambers Nazis used to kill Jewish prisoners during the Holocaust, according to the Jewish Telegraphic Agency.

“We were all talking and (Gibson) said to my friend — who’s gay — ‘Oh wait, am I gonna get AIDS?’ And then something came up about Jews, and he said, ‘You’re not an oven dodger, are you?'” Ryder told the U.K.-based news outlet. 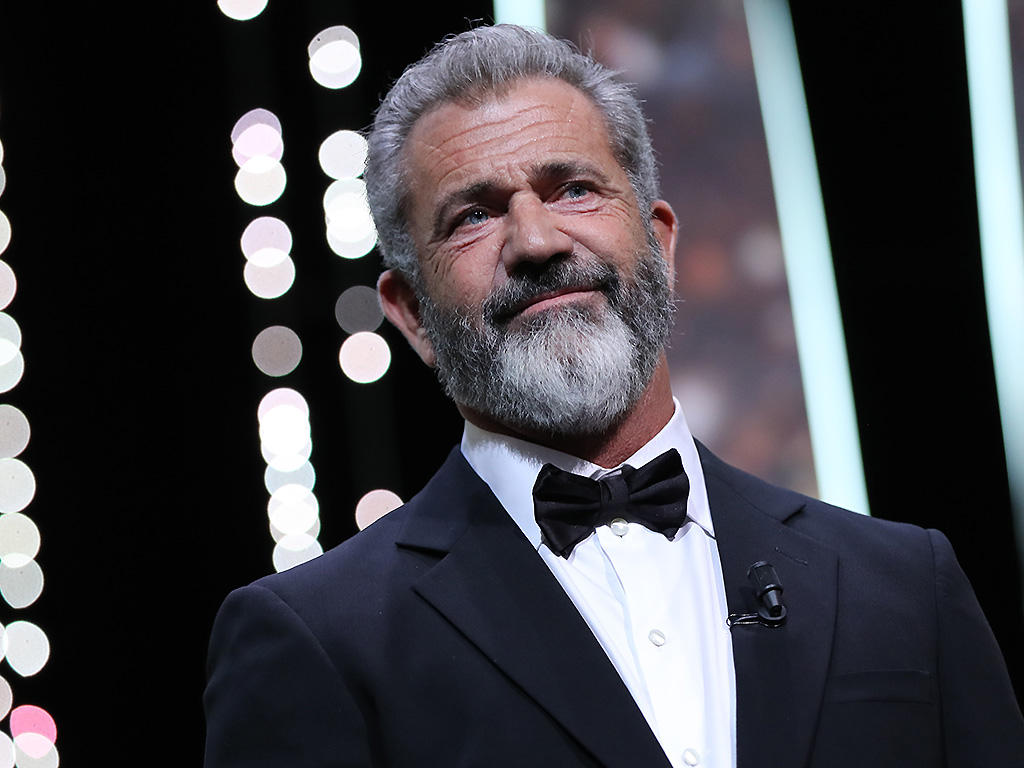 Ryder first made the allegation back in 2010 during an interview with GQ, according to the New York Post. She said that the alleged incident took place in 1995.

The accusation came four years after a 2006 incident in which the Lethal Weapon star went on an anti-Semitic tirade after being pulled over by the police. He was later charged with a DUI and released shortly thereafter.

Denying Ryder’s claim, a representative of Gibson told Global News that Ryder’s allegation “is 100 per cent untrue” on Tuesday.

“She lied about it over a decade ago when she talked to the press, and she’s lying about it now,” the spokesperson added in the official statement.

In addition, Ryder claimed that Gibson “tried” to apologize for the alleged remarks later on in the evening.

Gibson’s representative, however, claimed that Ryder “lied about him trying to apologize to her back then” before saying Gibson tried to reach out to her about the “lies.”

“He did reach out to her, many years ago, to confront her about her lies and she refused to address it with him,” the statement concludes.

As a result of his alleged remarks, Gibson quickly became a trending topic on Twitter, with many criticizing him for his history of anti-Semitism.

“Saw someone imply that Winona Ryder shoplifting in 2001 is worse than Mel Gibson being a racist anti-Semite. If you think similarly, pull your head out of your a—,” tweeted one user.

Here’s what some other Twitter users had to say:

I’m only surprised by Mel Gibson’s “oven dodger” comment because it acknowledges the Holocaust actually happened.

Jaw dropping detail on Mel Gibson’s antisemitism in this Winona Ryder interview. Yet more proof that it was not just an out of character drunken rant pic.twitter.com/2jIHNmjNhD

BREAKING: Jewish actress Winona Ryder claims Mel Gibson once said to her ‘You’re not an oven dodger, are you?'

Mel Gibson is an anti-semitic lowlife, who doesn't ever deserve to hold another job in Hollywood.

Mel Gibson needs to have his scrotum pulled up over his ears for asking Winona Ryder whether she was an “oven dodger.”

Others questioned why Ryder’s comments had resurfaced after 10 years.

Confused as to why some people seem surprised by Mel Gibson’s abhorrent comments to Winona. It’s been known and reported, and still he continues to get work. He’s why we need cancel culture.

I feel like I've heard that Winona Ryder anecdote before. In any case, yes, in case it wasn't already clear, Mel Gibson is vile.

Though most comments took aim at the Braveheart star, some showed their support by calling Ryder a “liar.”

Winona Ryder is a drunken liar and a shoplifter. I don’t believe anything she says about Mel Gibson.

💢 What if … Winona Ryder is Lying? #SomethingToConsider https://t.co/no4nnJFcal

“Winona Ryder who was arrested for shoplifting is a known thief and a liar wants to accuse somebody else of being racist? Got it,” tweeted another user, with the hashtag “#MelGibson.”

Ryder also told the Sunday Times that she’s “not religious” but reflected on her family’s history.

“It’s a hard thing for me to talk about because I had family who died in the camps, so I’ve always been fascinated with that time,” she said.

Ryder also mentioned another experience she had had because of her identity in Hollywood.

“There are times when people have said, ‘Wait, you’re Jewish? But you’re so pretty!’” she said.

The Beetlejuice star continued: “There was a movie that I was up for a long time ago, it was a period piece, and the studio head, who was Jewish, said I looked ‘too Jewish’ to be in a blue-blooded family.”

As of this writing, Ryder has not publicly addressed Gibson’s rebuttal.